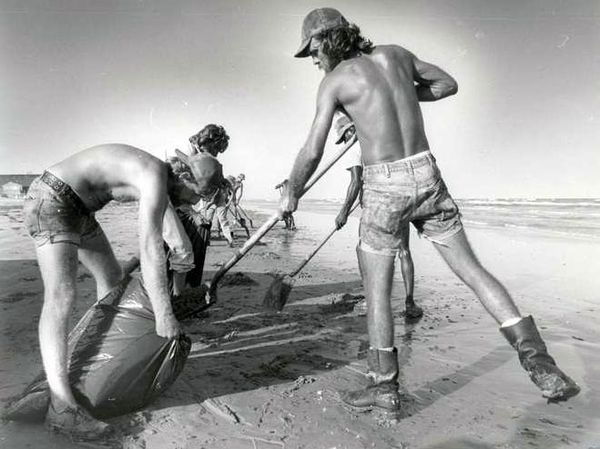 The Deepwater Horizon oil spill happened just a few years ago, but it might be possible to predict its impact on the Gulf by studying another major spill, one that happened in 1979. “These are two of the largest spills in the world’s history as far as blowouts go and they were both in the Gulf of Mexico”. Wes Tunnell is a marine biologist who is looking at the aftermath of both spills. It’s almost like his looking at the same crime scene, separated by more than three decades. How? Stay Tuned.


Mind Open Media producer David Levin talks to Wes Tunnell and John Farrington about their experiences during the 1979 Ixtoc spill and the applications to new blowouts thirty years later.

#13 For a few dollars more: costs and ecosystem services after spills

The Loop-Episode 13: For a few dollars more: costs and…

C-IMAGE PI's Steven Murawski and David Hollander on board the…