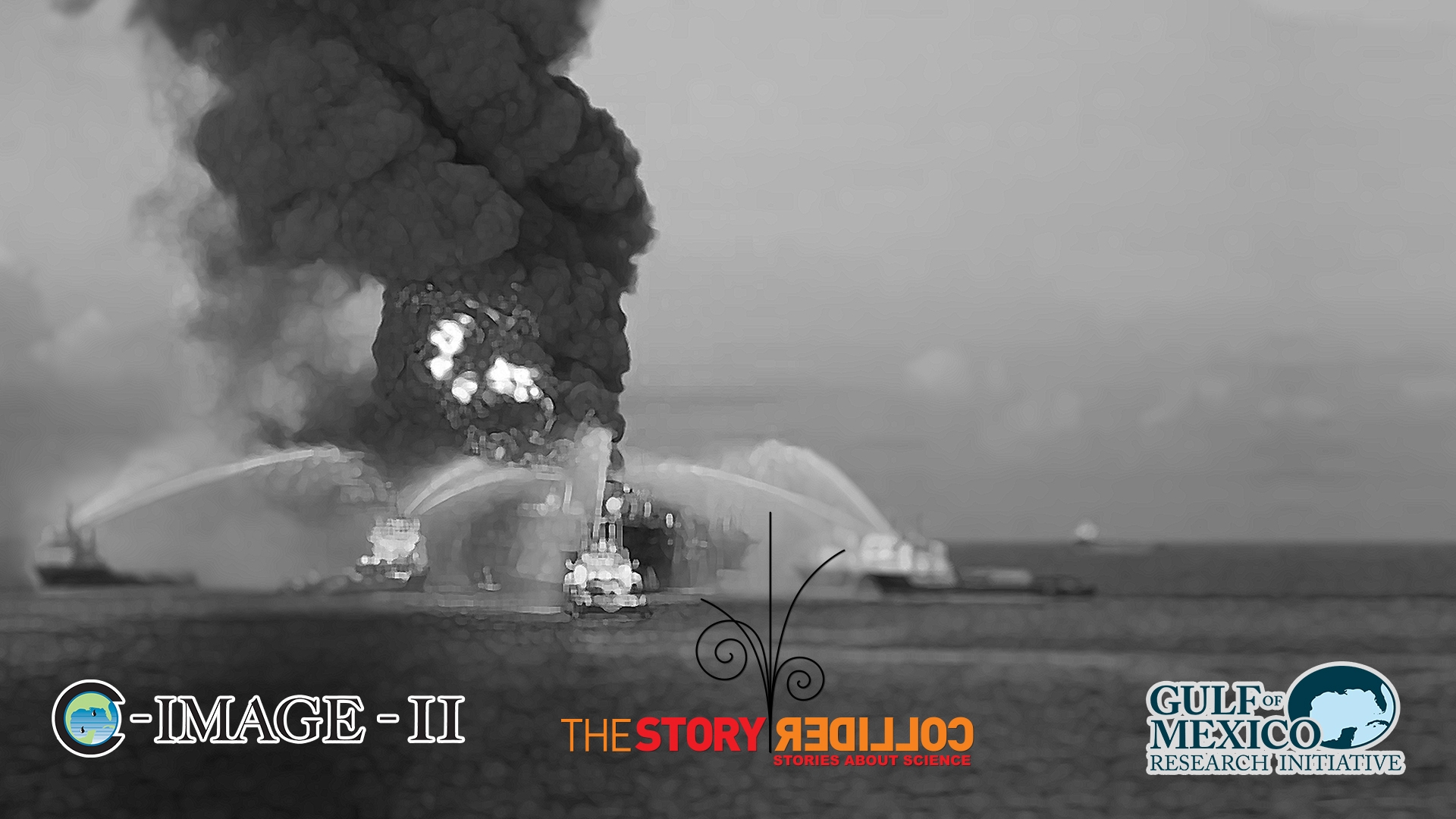 In 2016 and 2017, C-IMAGE partnered with the Story Collider series to tell stories of science through spoken word. The C-IMAGE Story Collider was held in conjunction with the Gulf of Mexico Oil Spill and Ecosystem Science Conference in Tampa, FL (2016) and New Orleans, LA (2017).