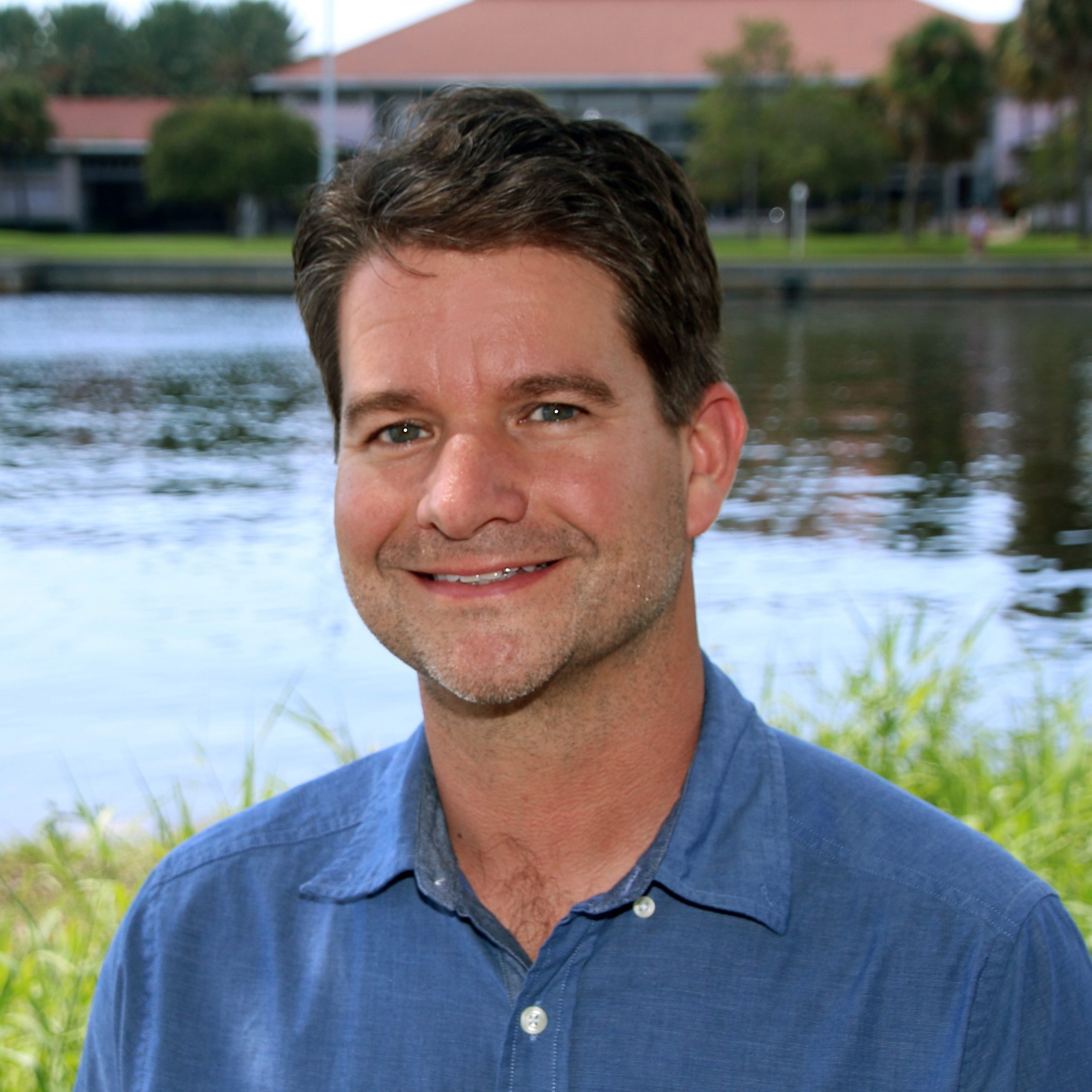 Chris focuses on basic concepts in ecology, yet includes a strong applied component to inform marine conservation and management efforts. Broadly, his research examines the ecological processes that drive population and community dynamics of marine organisms. Therefore, much of his research is field-intensive and involves both experimental and large-scale observational approaches. Chris also incorporates an extensive laboratory component into his studies through mesocosm experiments and use of stable isotope analyses, and explores large datasets, using multivariate statistics and GIS to reveal broad-scale ecological patterns that may be further explored through focused regional field studies. 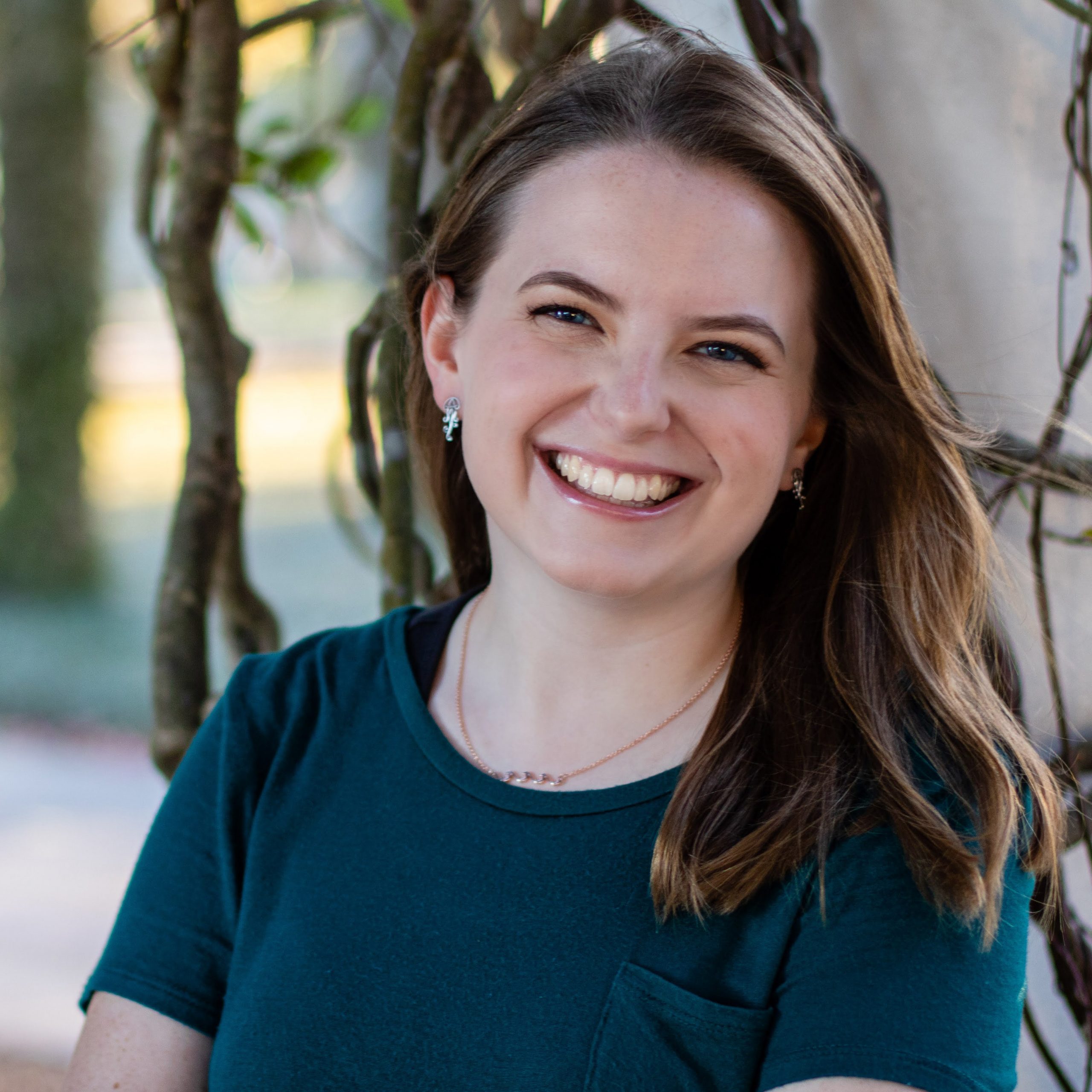 Olivia is a first-year PhD student who plans to study the poleward expansion of mangroves into salt marsh habitats and its effects on species composition and energy transfer in marine ecosystems. She is also interested in the intersection of science and policy and currently sits on the Board of Directors for the non-profit organization EarthEcho International. Olivia received a Bachelor of Arts degree in Biology and Spanish from Drew University. 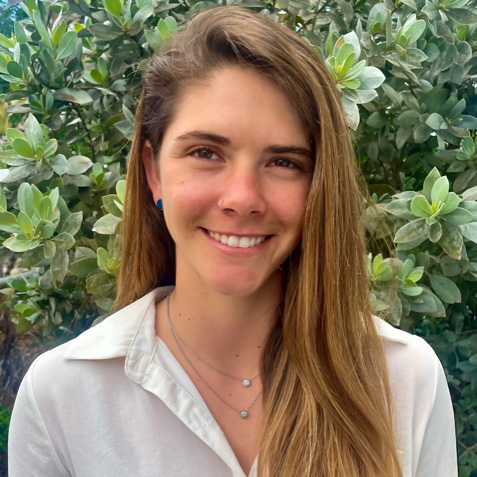 Born and raised in the Florida Panhandle, Tiffany has always had respect for the ocean. She earned a bachelor’s degree in Biology at the University of South Florida in Tampa, FL where she was active in the scientific diving program. This program’s variety of experiences eventually led to her interest in marine science. More recently, she has been active as a coral biologist at the Fish & Wildlife and Research Institute (FWRI) in St. Petersburg Florida. Her thesis research aims to determine the relationship between restoration effort and the long-term success of outplanted Acropora cervicornis in the upper Florida Keys. 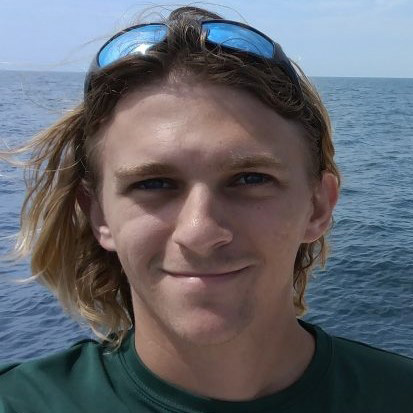 Born and raised in Florida, Garrett grew up on and around both Florida coasts. After completing his Bachelor’s in Biology from the University of South Florida St. Petersburg in 2015, he spent a year or so in various realms of the maritime industry. For his Master’s research focus, he has a keen interest in how anthropogenic influence has driven change in the populations of economically important species in estuaries on Florida’s gulf coast. Of specific interest is changes in estuaries in south Florida versus those along the panhandle through time. 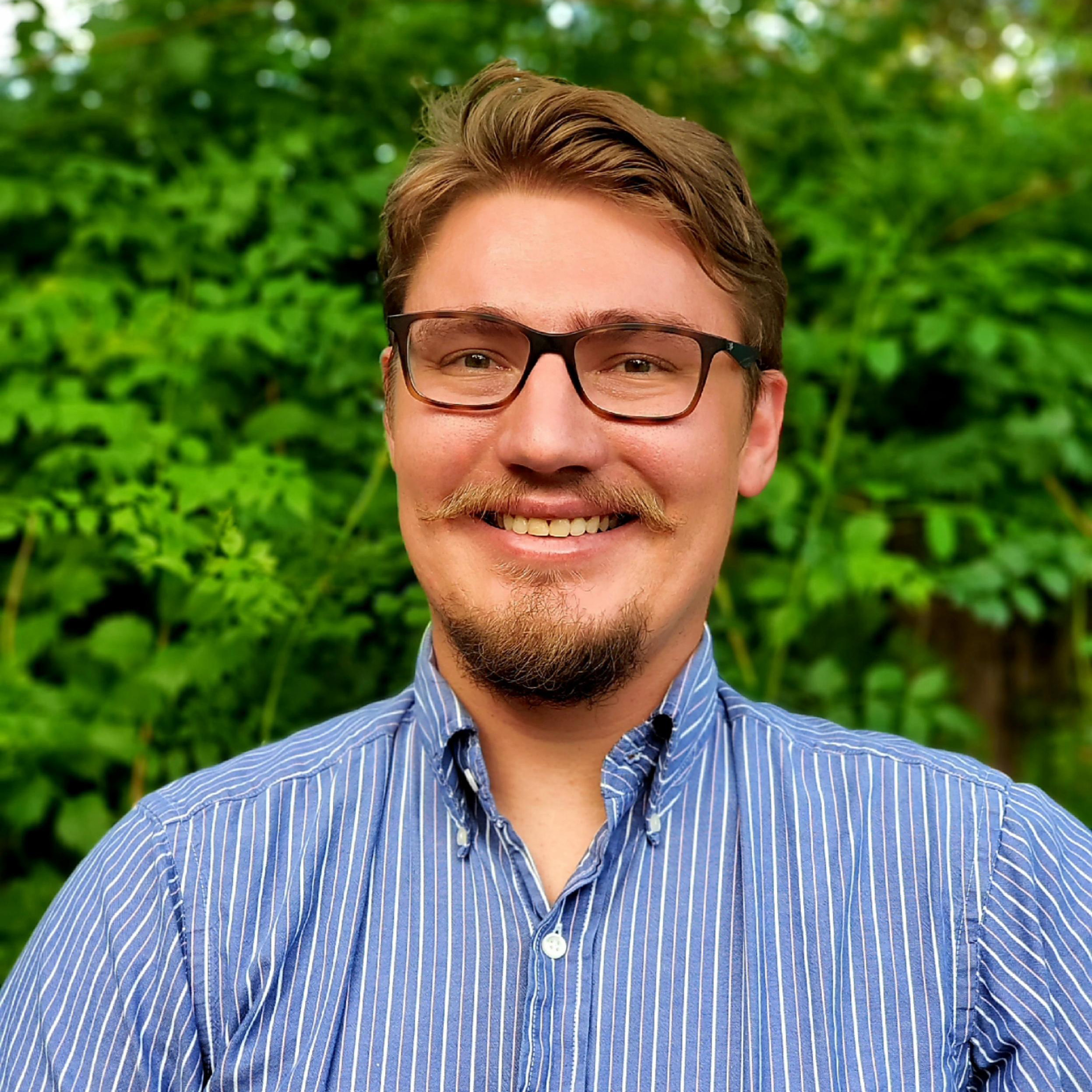 Jon is a fifth-year PhD Candidate studying broad-scale dynamics of western Atlantic teleost communities. In addition to being a fish geek, Jon has a passion for mathematics and pursued a triple major at the University of Miami. He holds a Bachelor of Science degree with majors in Marine Science, Biology, and Mathematics. Jon became fascinated with metacommunity theory, which seeks to reconcile the local and regional processes that influence the distribution of organisms in space and time. Jon is using his quantitative skills in a comprehensive study of the spatiotemporal dynamics of marine metacommunities in the Gulf and Caribbean. 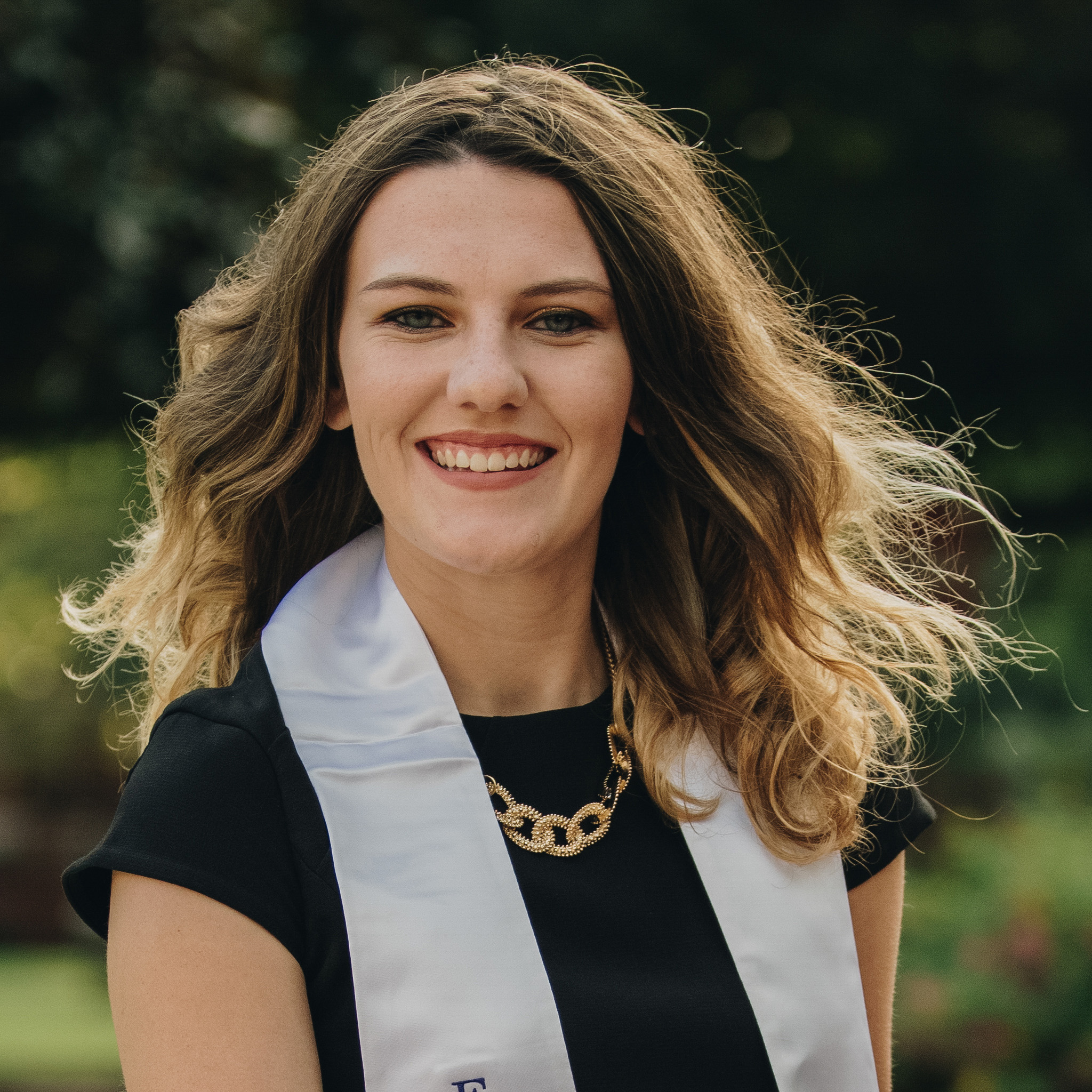 Martina is a Master’s student concentrating in biological oceanography. She is studying how microplastic abundance has changed over time in the Gulf of Mexico using agglutinated benthic foraminifera that have incorporated microplastics into their tests. She is also studying how current concentrations are affecting the bleaching threshold of corals. She has a Bachelor’s degree in Biology from East Carolina University. 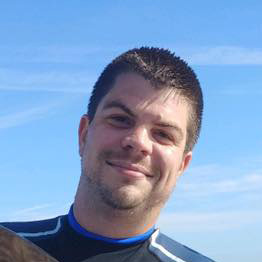 Michael, a southern California native, earned his Bachelor’s and Master’s degree from California State University, Northridge where he developed an interest in fish ecology and population dynamics. As a doctoral student at the University of South Florida’s College of Marine Science, his interests have grown to include reef fish community dynamics and food webs. Using a long-term observational dataset, he is investigating the spatiotemporal assemblage patterns of fishes on artificial and natural reefs in the eastern Gulf of Mexico. He is also using stable isotope techniques to assess the spatial connectivity of nearshore marine habitats and Tampa Bay. 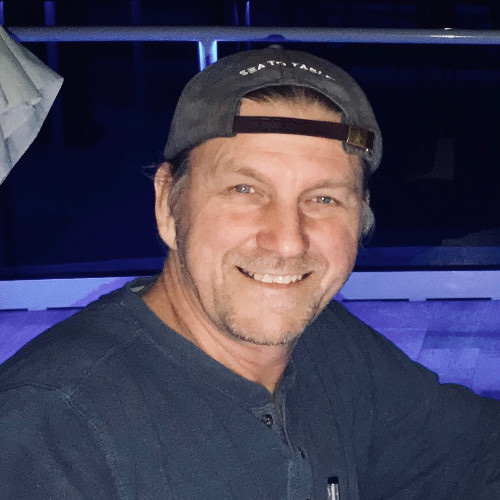 Fredrik, born in Gothenburg, Sweden, and raised in Florida, earned his Bachelor’s degrees in Zoology and in Resource Conservation at the University of Florida along with a minor in Wildlife Ecology. While working at the Florida Fish & Wildlife Research Institute (FWCC) in St. Petersburg, he then earned his Master’s degree from USF where he studied the systematics of Gadiform fishes. As a doctoral student at USF, his research focuses on marine aquaculture and aquaponics. Specifically, he is looking at the potential for commercially viable land-based integrated multitrophic aquaculture systems. 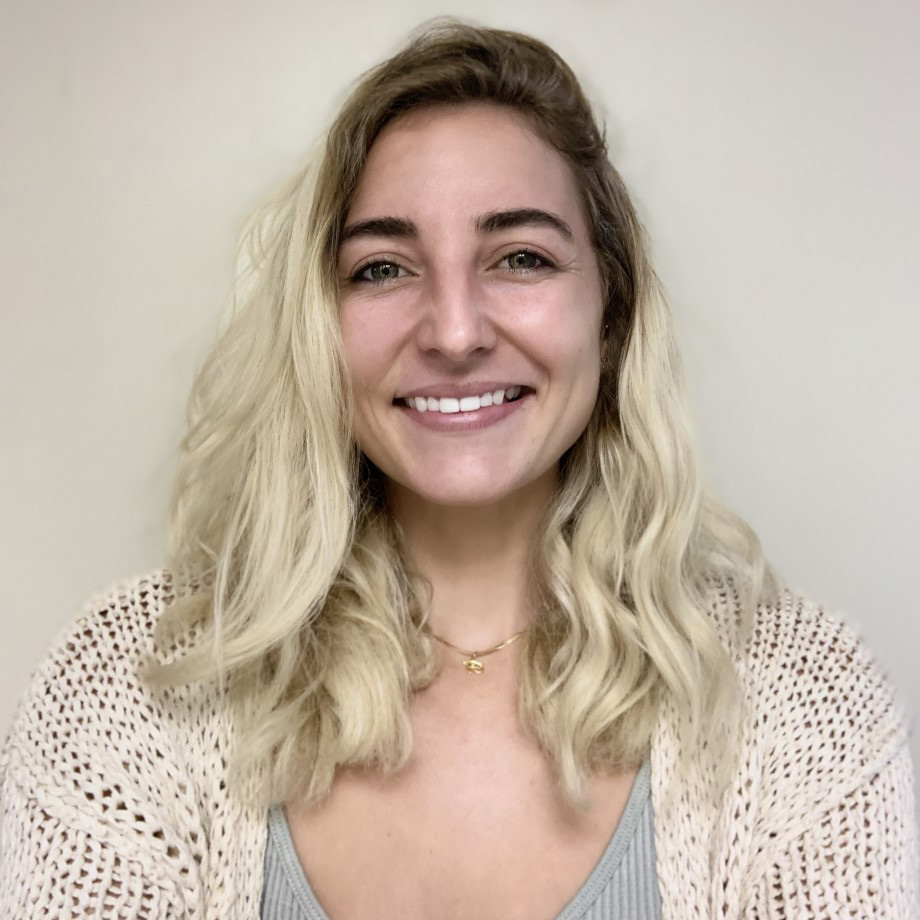 Jessica was born and raised in Tampa, Florida where she spent many days exploring the blue world and discovering her passion for the ocean. She earned her bachelor’s degree in Marine Science and a minor in Leadership at the University of Florida in Gainesville, FL. For her thesis research, she will be investigating reef fish populations on artificial and natural reefs to determine anthropogenic effects on fish behavior with a particular interest in recreational and economically important species.