Five Year Anniversary
ST. PETERSBURG, FL. April 20, 2015
April 20, 2015 marks the five year anniversary of the Deepwater Horizon oil spill.  This was the largest accidental marine oil spill in the history of the petroleum industry, spilling almost 5 million barrels of oil into the Gulf of Mexico over a three month period.  As we reflect on the research accomplishments of the C-IMAGE consortium, it is important to remember that the lives of 11 families were forever changed that day. The Macondo site remains the final resting site of those workers that died that day.

WHAT HAVE WE LEARNED?

We begin acknowledging the five year anniversary with a simple question, “What have we learned since then?”  Here we highlight our key findings after three years, 68 cruises, and countless experiments, fish, water and sediment samples.

What do we now know?

What do we need to know?

What are we doing now?

USF and C-IMAGE are holding a press conference on April 20th for the Five Year Anniversary of the spill.  We will stream it live on USTREAM.

Please visit our YouTube channel for additional footage of our scientists in action. Please read the details for acknowledgement information. 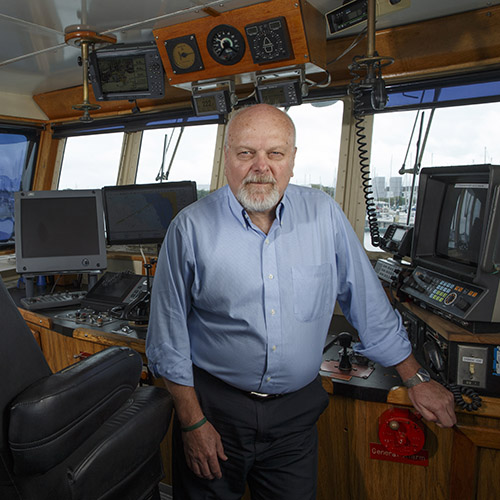 Steven Murawski
Population Dynamics/Marine Ecosystem Analysis Professor and Downtown Progress – Peter Betzer Endowed Chair
USF, College of Marine Science
Dr. Murawski is a fisheries biologist and marine ecologist involved in understanding the impacts of human activities on the sustainability of ocean ecosystems. His work on impacts of marine protected areas and other management options has formed the scientific basis for regulation. Dr. Murawski currently serves as Director of the Center for Integrated Analysis and Modeling of Gulf Ecosystems (C-IMAGE), which is funded by a grant from the Gulf of Mexico Research Initiative. 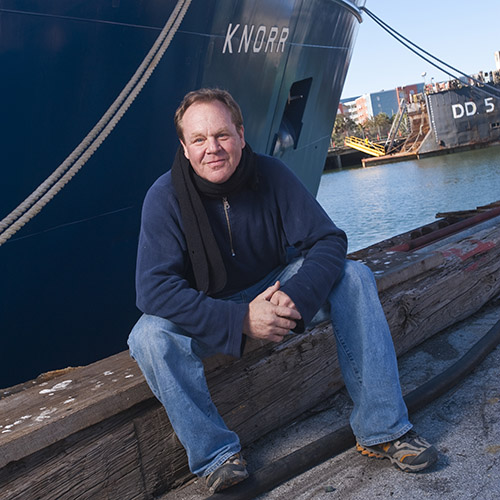 David Hollander
Associate Professor of Chemical Oceanography
USF, College of Marine Science
Dr. Hollander’s research program focuses on evaluating the influence that anthropogenic and natural climate and environmental change have on the biogeochemical cycling of carbon, nitrogen, and other biolimiting elements in both modern and ancient lacustrine and marine settings. Dr. Hollander is the Chief Scientific Director for the C-IMAGE consortium funded by the Gulf of Mexico Research Initiative to study long-term impacts of the 2010 Deepwater Horizon oil disaster. 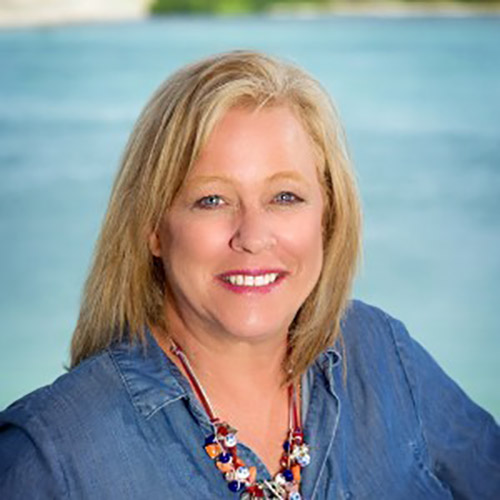 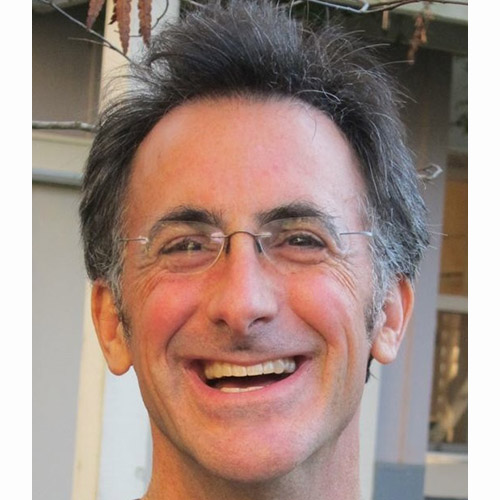 David Hastings
Professor of Marine Science and Chemistry
Eckerd College
Professor David Hastings is a marine geochemist who specializes in the geochemistry of redox sensitive metals, and marine indicators of past climate change. He has been teaching marine science and chemistry at Eckerd College for the past 15 years. Dr. Hastings like to sing, swim, canoe and kayak, and is passionate about homemade lemon sorbet. As a marine geochemist, he responded quickly to the BP oil spill in the Gulf of Mexico. He uses changing concentration of metals to determine how the oxygen concentration changed in the sediments after the oil spill, which has significant effects on the biology and chemistry. 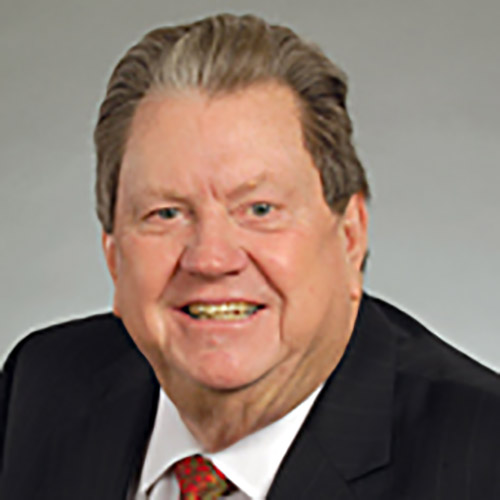 William T. Hogarth
Director
Florida Institute of Oceanography
Dr. Hogarth is an accomplished marine research scientist with decades of experience in marine fisheries management. He currently serves as Director of the Florida Institute of Oceanography (FIO), a position he has held since January 2011. Among his many distinguished appointments, Dr. Hogarth was appointed by Governor Christ to serves on the Gulf of Mexico Research Initiative Board (GoMRI), which oversees the funds of $500 million committed by BP over the next 10 years to investigate the impacts of the oil effects on the ecosystems of the Gulf of Mexico during the Deepwater Horizon disaster. 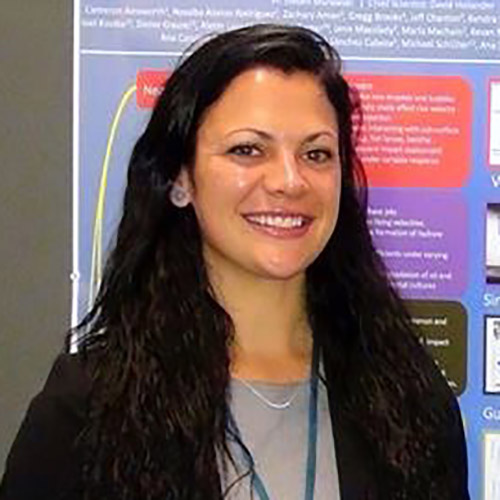 Kristina Deak
Student
USF, College of Marine Science
Kristina Deak received her B.S. in biochemistry from Northeastern University and a M.S. in Biological Oceanography at the University of South Florida. She is currently pursuing her PhD with Dr. Steve Murawski at USF and has been evaluating how oil has altered the immune response in commercially relevant fishes. Her previous toxicological and biochemical research experience includes a chemist position at Mote Marine Laboratory and a fellowship at Woods Hole Oceanographic Institution. 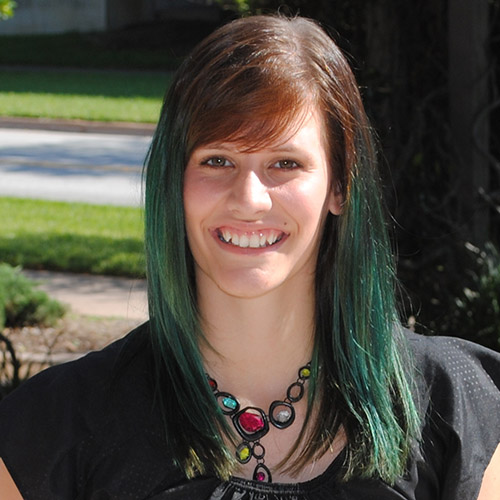 Lindsey Dornberger
Student USF, College of Marine Science
Lindsey Dornberger is a third year PhD student at the University of South Florida studying marine resource assessment. Her dissertation focuses on using a computer model to study the ecotoxicological effects of the BP oil spill on fishes in the Gulf of Mexico. 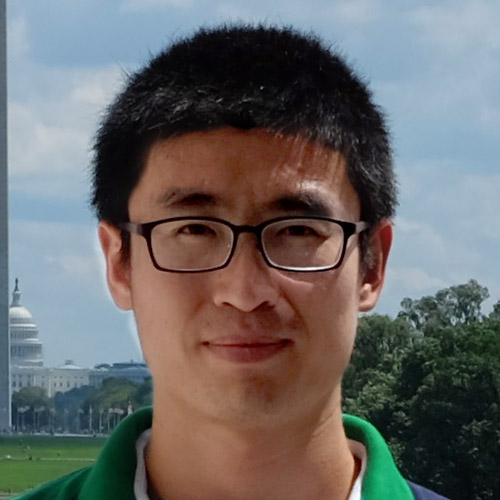 Shaojie Sun
Student
USF, College of Marine Science
Shaojie Sun is a PhD student from the Optical Oceanography Lab at the USF College of Marine Science. His work is focused on using satellite images to detect and quantify oil distributions during the Deepwater Horizon oil spill. He is also working on deriving the surface oil trajectory of the IXTOC-I oil spill off Mexico in 1979. 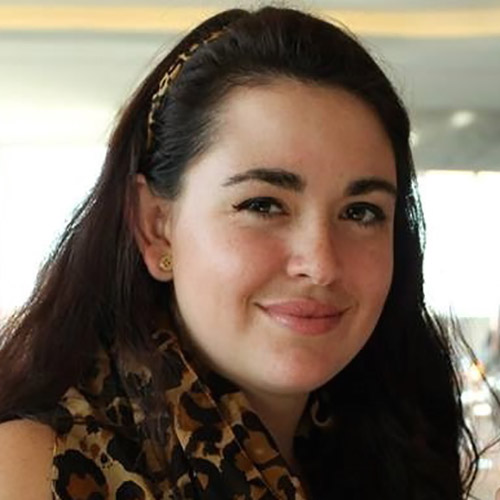 Haley Ramirez
Student
Eckerd College
Haley Ramirez is an outgoing Marine Science senior at Eckerd College. Her research interests include hydrology and geophysics. She has been involved in geochemical research related to the Deepwater Horizon blowout for the past three years examining both foraminifera and fish. 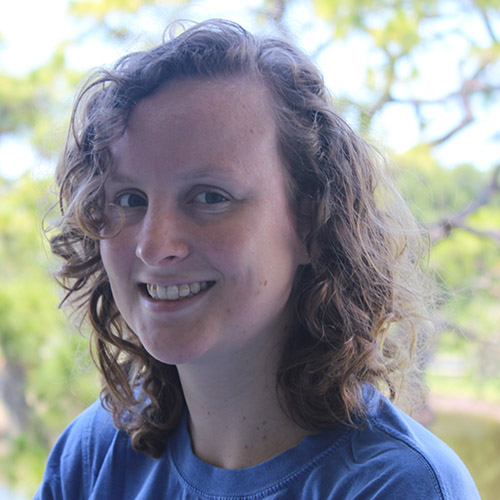 Thea Bartlett
Student
Eckerd College
Thea Bartlett is a third year student at Eckerd College and a Marine Science – Chemistry Track major. She has been involved in research surrounding the BP Oil Spill with Dr. Hastings since the beginning of her time at Eckerd.

ADDITIONAL C-IMAGE TALKING POINTS
Shore birds
It is estimated that between 600,000 and 800,000 birds died as a result of the DWH spill, including laughing gull, royal terns, northern gannets and brown pelicans. During the six months after the explosion of the Deepwater Horizon, over 7,000 birds were collected in the spill area, of which about 40% showed signs of oiling. Seaside sparrows were impacted in Louisiana marshes hatching fewer chicks and building fewer nests in oiled marsh grasses and built fewer nests.

Oysters and shellfish
The American oyster occurs throughout the Gulf of Mexico and is cultivated in quantity in all of the Gulf States. They are highly susceptible to mortality due to flooding by freshwater, which occurred as a result of water releases in coastal Louisiana following the DWH spill. Oyster production has returned to pre-oil spill levels in the Gulf, primarily due to their short two-year life cycle. Shrimp fishing off Louisiana, Mississippi and Alabama declined during the DWH-related fishery closures but increased off texas as vessels moved there.

Bluefin tuna
Adult bluefin tuna, which can live over 30 years and grow to a maximum of 10’ long and nearly 1,500 lbs., enter the Gulf of Mexico to spawn in April-June. The only known spawning location in the western Atlantic is in the Gulf of Mexico. Populations of Bluefin tuna remain depleted from decades of overfishing, and there is concern that the added stress of the DWH event threatens population recovery.

Bottlenose dolphin
Bottlenose dolphin populations in Barataria Bay (Louisiana) were in considerably poorer condition, compared with the same species in Sarasota Bay, Florida. Blood chemistry, lung function and stress hormone levels were all elevated in the region exposed to the DWH oil.

Red snapper
Red snapper support important commercial and recreational fisheries throughout the Gulf of Mexico. 2010 the incidence of external skin lesions and oil contamination levels in red snapper near the DWH spill have declined suggesting these rates were elevated due to a pollution event and not chronic low level pollution. Production of juvenile red snapper in the eastern Gulf of Mexico appears to have declined since the DWH event.

Sperm whales
Sperm whales forage for their preferred prey – giant squid – along the northern walls of the DeSoto Canyon, where the DWH explosion occurred. Data gathered from acoustic tracking show that sperm whale populations shifted their distribution patterns offshore from pre-spill foraging grounds. Impacts on the population are unknown.

Golden tilefish
Golden tilefish, which can reach a length of about 3.5 feet and about 22 lbs. live in deep burrows in clay and mud bottom types. They occur in water depths from 500 to 1,500 feet deep. Contaminant studies conducted since the DWH event indicate that tilefish contain high levels of oil residue in their bile, indicative of recent pollution, as compared with other species in the Gulf and globally.