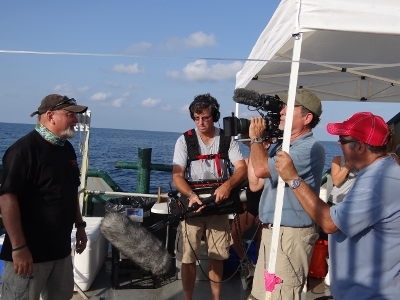 Founded by Marilyn and Hal Weiner, Screenscope, Inc. is a film production company based in Washington, DC that has produced more than 225 documentaries, four public television series, and three feature films.

Screenscope, Inc. is the recipient of a grant from GoMRI to document research conducted in the Gulf of Mexico in response to the Deepwater Horizon spill.  Over the last couple of months, both Hal and Marilyn have traveled nationwide to gather interviews and videos for the film, due out in February 2015.  They spend some time one our Mud and Blood cruise in August and will visit St. Petersburg, FL in late October for additional content. 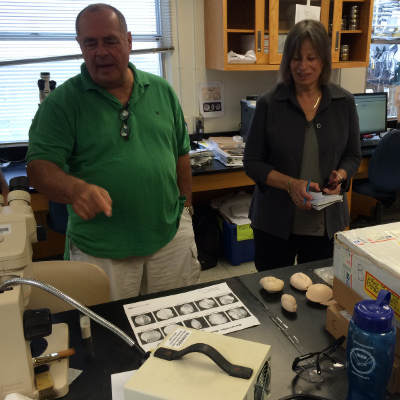 C-IMAGE looks forward to this experience and we can’t wait to see how Marilyn and Hal put the story together.

You can learn more about Screenscope, Inc. by visiting www.screenscope.com.