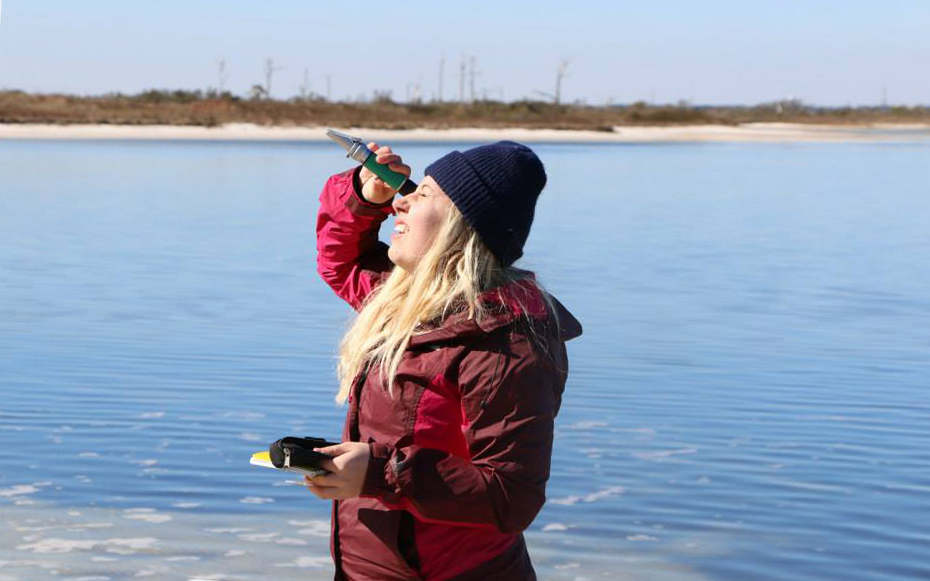 The role of microbial communities during oil spills gets a bit of attention due to their role in biodegradation of oil and dispersants. Since 2010, research have discovered that dispersed oil inhibits growth of certain bacteria strains, and biodegradation occurs in different phases depending on the weathering of the oil. Katelyn Knight looks to make her mark in microbial research with her studies on their community structure in response to changes in the marine environment. Her work at the University of West Florida makes her or C-IMAGE Student of the Month of March 2017.

I obtained my Bachelors degree in marine biology at the University of West Alabama. While I attended undergraduate school, I worked in a research lab at the university under one of my professors and also volunteered on multiple graduate students research projects. I also did my own research project studying grass shrimp in the Pensacola Bay as an undergraduate for a research in biology class. This particular experience allowed me to take teachings and lectures in class and put it to practical use in the field. 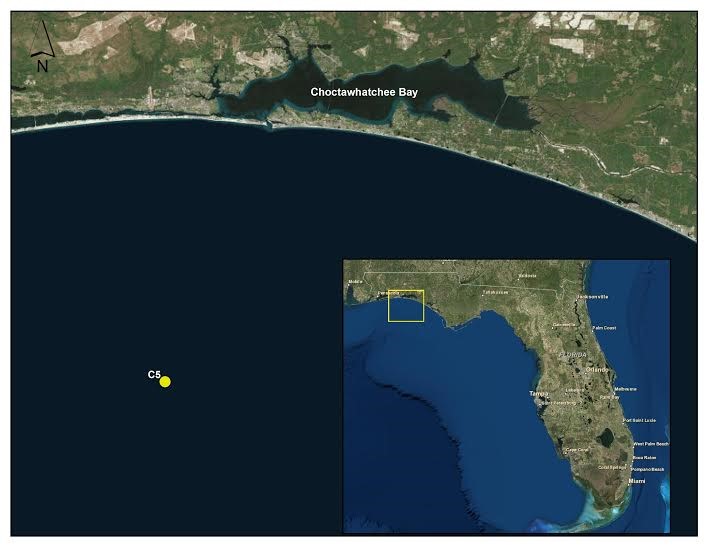 My thesis is titled “The temporal analysis of bacterial community structure in the Northeastern Gulf of Mexico.” The focus of my thesis is analyzing bacterial communities that are present at my site of study over a two year period, 2011 – 2013, and to determine what environmental parameters, if any, are influencing changes that occurring. My findings will give a slight insight on how communities have changed since the 2010 oil spill, and determine if shifting occurs in the community structure each year after the oil spill occurred. Also, I will look to see if there are any oil degrading bacteria present at my sight of study and if they slowly decreased in abundance over the years of sampling.

What initially interested you in working at UWF with Dr. Jeffery?

Initially, Dr. Jeffrey was very research oriented and produced multiple published papers. He was very consistent in publishing papers quickly and successfully. Also, his lab did a lot of molecular work, which interested me a lot. I began to gain interest in microbial work after working in the genetics lab in undergrad. I found them to be interesting because they are everywhere, in every environment, surviving in all circumstances, and there is so much to still be discovered and learned about them.

This month I am focusing on completing writing up my discussion and conclusion section for my thesis. I am also finishing up producing charts to represent data that was collected during the study. I will also be defending my thesis before the end of this month. 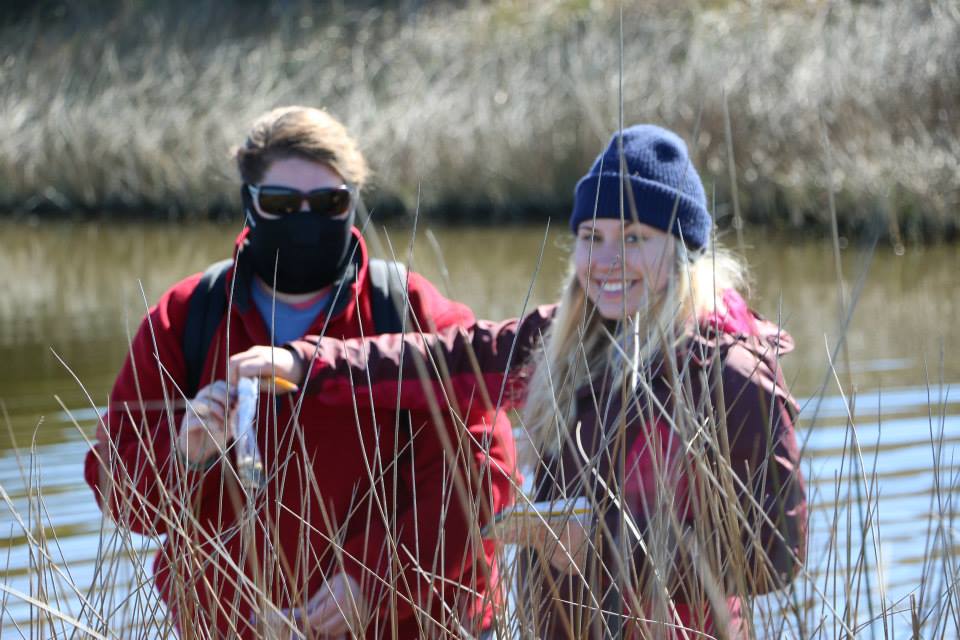 I think what I found most eye-opening would be to truly putting practices and rules of sampling in science to use, such as doing multiple samples at one time and consistent measurements.

There was a moment after I ran all of my data and analyzed it, that I looked at it and said it worked exactly like you would expect. It is interesting because you learn in class how things should turn out and what you should expect, but science does not always work that way. So, it was very encouraging and interesting to see my data produce exactly as you would expect to see at each depth and at certain times of the year.

Why do you study oil spills? What inspires you to continue to ask and solve questions about the ocean and oil?

The reason the oil spill really spoke to me is because I grew up on the coast in Mississippi and was impacted personally when the oil spill in the Gulf of Mexico took place. My family was very involved in the clean-up in Louisiana and in Mississippi. The idea that humans can impact the ocean directly from our development is interesting. Researching the oil spill and its effect on the smallest species that are there to larger animals is important in understanding the impact we have as humans to the ocean and the long and short term it has on the ecosystems that are present. 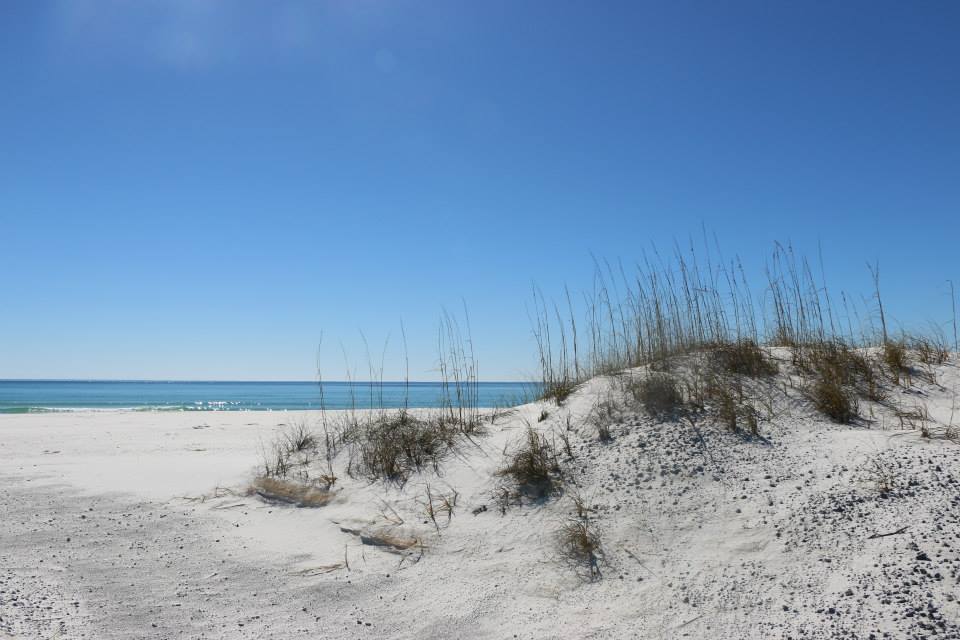