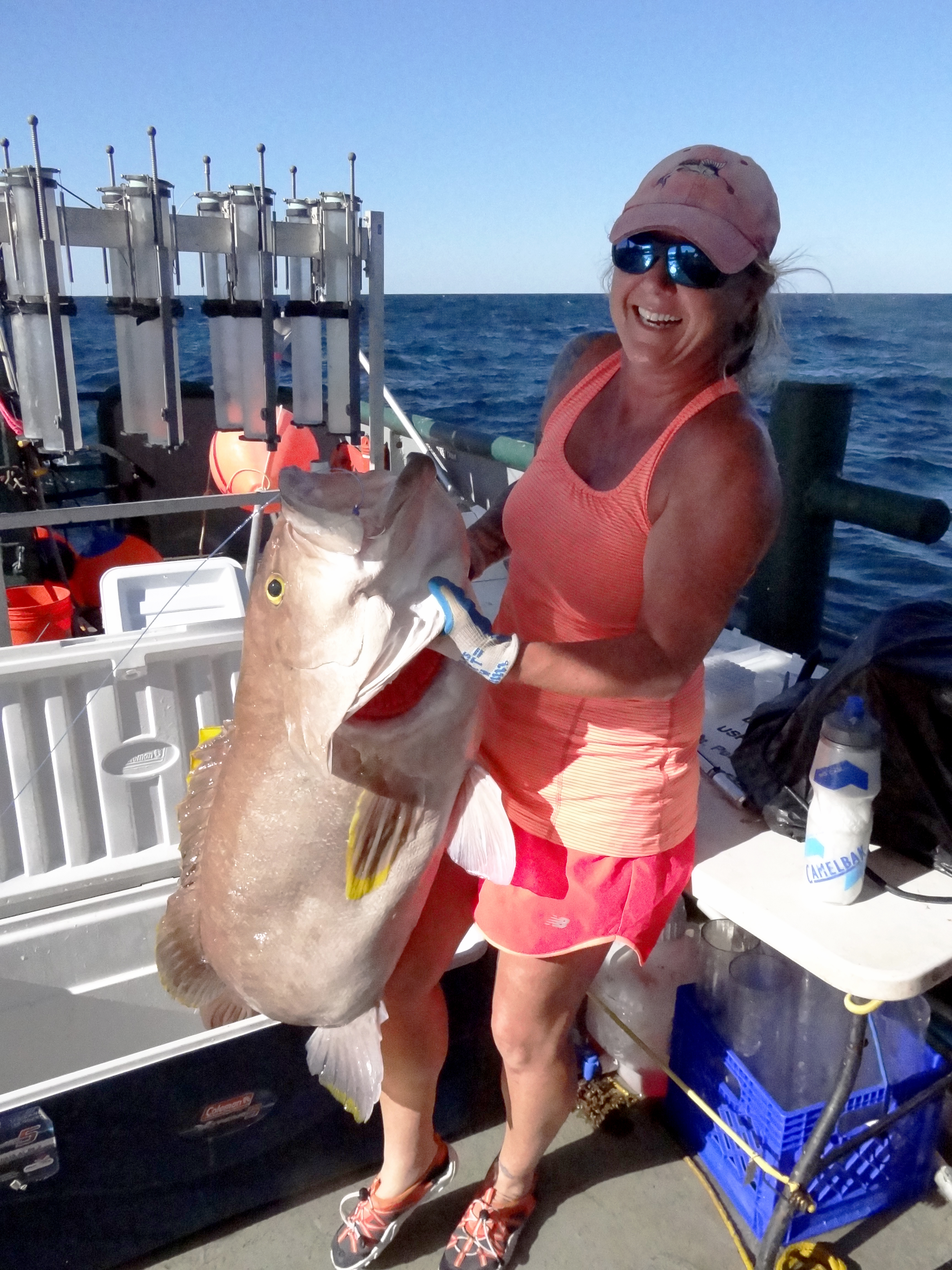 Day 19 onboard the R/V Weatherbird II for the C-Image II Southern Gulf of Mexico expedition.  Last night, while transiting across Bahia de Campeche, we were able to view the supermoon lunar eclipse, also known as the “blood moon”.  This seems fitting considering our cruises are known as “Mud & Blood”.

I can’t imagine a better place to stargaze and watch such a spectacular event that will not occur again for another 18 years.  Students, scientists and crew were scattered around the Weatherbird with all eyes in the sky.  With every rolling wave, the giant blood moon bounced across the sky, appearing so close as if you could reach out and grab it.  Luna bonita.

Our stargazing was not without a little work. While watching the eclipse, we deployed the 1st of 22 bongo net tows, used to collect plankton samples at 200 m. Bongo tows are scheduled to be conducted every 45 miles across the Gulf of Mexico, while transiting from Mexico to Florida.

This cruise will be a total of 23 days by the time we reach our home port in St. Petersburg, FL. It has been nothing short of great adventures and opportunities. It has been a unique and humbling experience to be able to work with many familiar faces as well as new, including the Weatherbird crew and meeting new students and scientists from the University of South Florida (USF), Harte Research Institute (Texas A&M – Corpus Christi), Florida State University (FSU) and the Universidad Nacional Autónoma de México (UNAM).

The majority of our time as been spent fishing along with sediment sampling off the coast of the Yucatan Peninsula, from Progreso to Tuxpan. It is exciting to be a part of this expedition which will ultimately contribute to the first complete survey of the Gulf of Mexico. We will be able to compare fish populations, communities and abundances as well as profiles and patterns of polycyclic aromatic hydrocarbons (PAHs) in both fish and sediment exposed to the 1979 Ixtoc oil spill in Bahia de Campeche and the 2010 Deepwater Horizon Oil Spill in the northern Gulf.

“I wanted freedom, open air and adventure. I found it on the sea.” -Alaine Gerbault