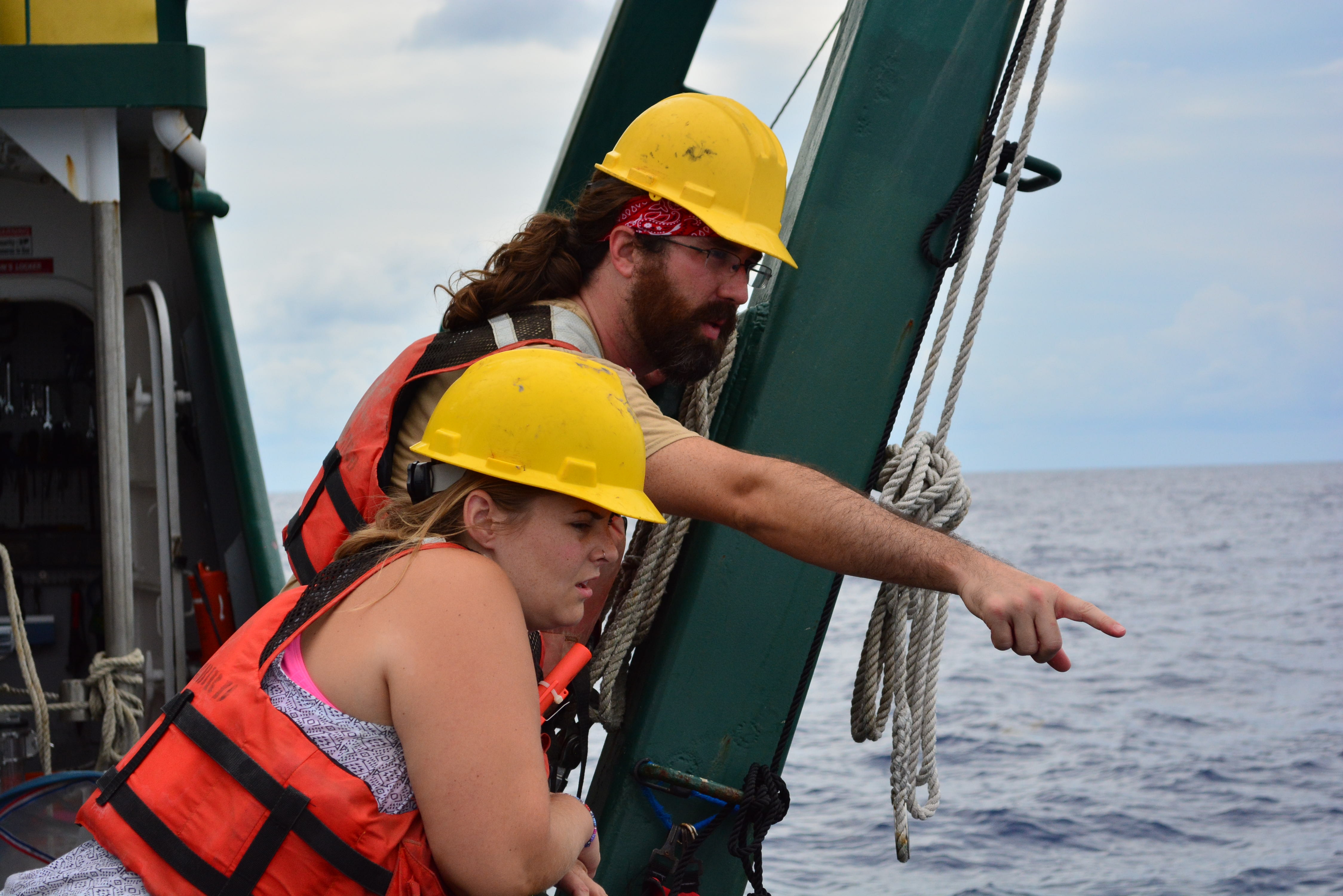 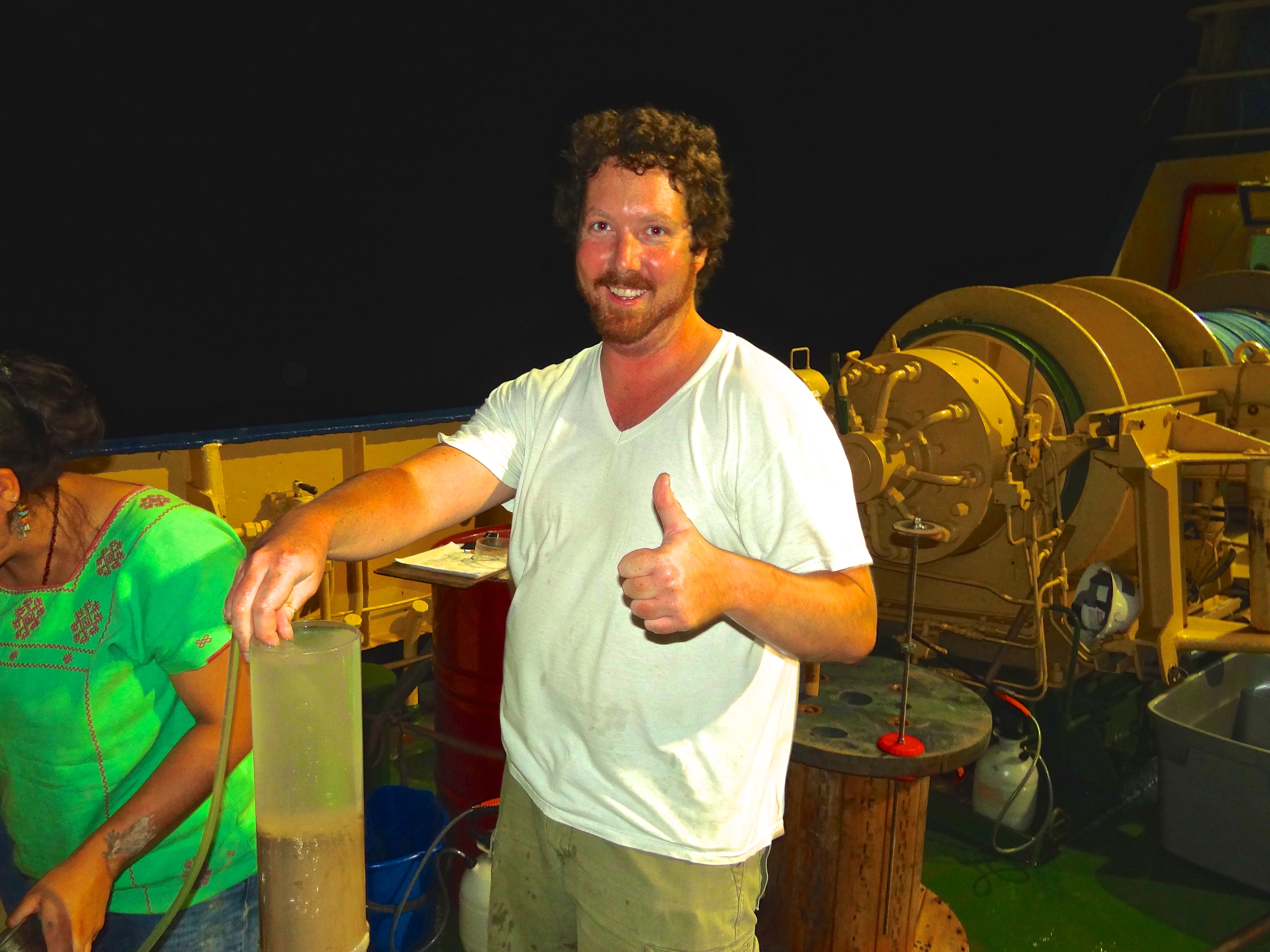 There have been two large scale oil spills over the past 4 decades in the Gulf of Mexico. The Ixtoc I spill in 1979 off the coast of Carmen, Mexico released 3.5 million barrels of crude oil into the Gulf, and the Macondo wellhead blowout off the coast of Louisiana, USA in 2010 released 3.19 million barrels of oil into the Gulf. Both of these incidents resulted in scientists coming together to gather the data needed to understand the fate of the oil, the disturbances it caused to the ecosystem, and its impacts on humans.  One of the largest drivers of research efforts surrounding the 2010 Deepwater Horizon incident is the Gulf of Mexico Research Initiative (GoMRI). GoMRI-funded research has significantly enhanced our knowledge of Gulf ecosystems and the impacts of oil spills on the Gulf

It has also identified gaps in our understanding that are leading to new research and insights that will inform society’s response to future oil spills through improved mitigation efforts, refined detection of oil and gas in the environment, more robust spill simulation models, and novel technologies.

Oil spills are a persistent threat to the Gulf of Mexico. Just last month, a subsea wellhead oil flow line discharged an estimated 2000 barrels off the coast of Louisiana. When the flow line leak was detected, GOMRI scientists mobilized to visit the site within a few days of the leak to begin studying the impacts of the oil. This rapid response was the result of the research infrastructure developed by GoMRI funding.  Similar to last month’s spill, GoMRI scientists have rapidly responded to other smaller spills.  Within a few days of the July 2013 explosion on the Hercules gas platform off the coast of Louisiana, a diverse team of GoMRI scientists from five research consortia quickly mobilized to visit the rig site.

The next year, after a cargo ship off the coast of Texas collided with a barge, spilling 168,000 gallons of bunker fuel oil into Galveston Bay, GoMRI scientists were on the scene alongside government and industry workers within days.

This rapid response is not limited to the Gulf of Mexico.  In May 2015, 2,000 miles away from the Gulf, a spill occurred off the coast of Santa Barbara, CA and within hours GoMRI scientists were remotely assisting local researchers.

The GoMRI legacy focuses on creating an overall preparedness for future spills by increasing our knowledge of the Gulf, oil, and dispersants; advancing technology and modeling; training future generations of scientists and engineers; engaging and informing the public and stakeholders; and making all GoMRI data available through online open access.

Importantly, unlike during the era of the Ixtoc I spill, technology now allows scientists to archive and share their data with other researchers.  Currently there are 26,000 GB (gigabytes) of data stored in the GoMRI Information & Data Cooperative (GRIIDC) public, online data repository with datasets added daily.  Such data accessibility was not available decades ago.  In many cases, all we have are the publications that resulted from Ixtoc I research, but much of the original data were lost to time.

To date, GoMRI research represents the efforts of 293 institutions from 42 states, Washington D.C., Puerto Rico, and 17 countries. The almost 3,400 GoMRI scientists spread across these institutions collaborate on 242 projects and have created 1,100 unique datasets and counting. GoMRI funding has provided research opportunities for over 2,400 students from high school through post-doctoral studies.

The story of some of these researchers and their important discoveries about petroleum pollution, and marine and coastal ecosystems is portrayed in the “Dispatches from the Gulf” documentary produced by Screenscope.

A Legacy Still Being Written

This summer GoMRI scientists forge ahead with fieldwork to continue to monitor the long term impacts of Deepwater Horizon oil and understand oil spill dynamics, including revisiting the Ixtoc I spill site.  GoMRI researchers are wading into marshes and retrieving creatures from the deep ocean; sampling the sediment and surface wave dynamics; examining sounds of whales and bubbles of methane.  Along the way, these researchers will also continue to write the GoMRI legacy.

The annual “Mud & Blood” (“Barro y Sangre” in Spanish) will have a  twist from C-IMAGE’s routine of collecting Gulf sediments and fish samples aboard the same vessel. This summer, our sediment researcher will take to the land in search of buried oil from the 1979 Ixtoc I spill. The target coastlines are those which C-IMAGE Member, Dr. Wes Tunnell studied soon after the 1979 spill in the Campeche Bay region. The ‘Tunnell Trek’ provides and opportunity to see what nearly four decades of buried oil degradation in mangroves, beaches and coastlines. 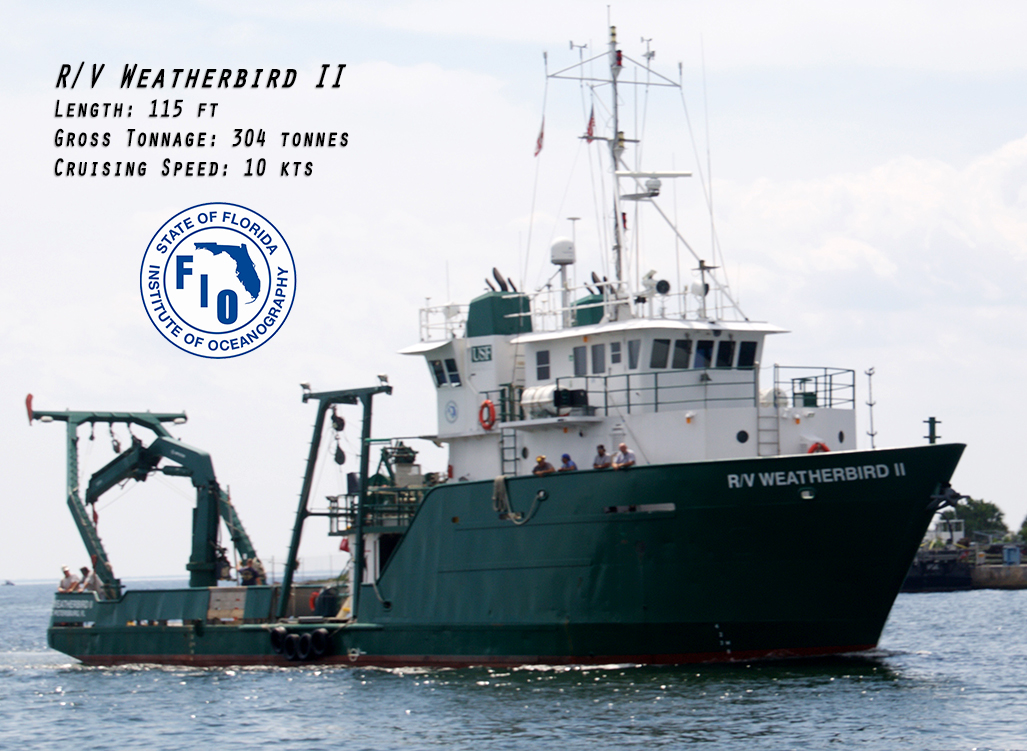 While the sediment team is trekking through southern Mexico, the fishing team will be fishing in the western Gulf of Mexico for the ‘One Gulf’ cruise. In previous Mud & Blood years, fish were collected from the northern, eastern and southern Gulf. Now to complete the Gulf with baseline measurement, the crew on the R/V Weatherbird II will circumnavigate around Mexico and across the Texas coast collecting water and fish tissue samples.

Today, on World Oceans Day, we can reflect on the progress GOMRI has made in advancing oil spill research, and subsequently our ability to deal with the ever present threat of oil spills. Due to the groundbreaking research GOMRI has sponsored, we will be better prepared to understand and respond to any future petroleum releases into marine systems.

All research discussed in this article was made possible by grants from The Gulf of Mexico Research Initiative (GoMRI). The GoMRI is a 10-year independent research program established to study the effect, and the potential associated impact, of hydrocarbon releases on the environment and public health, as well as to develop improved spill mitigation, oil detection, characterization and remediation technologies. An independent and academic 20-member Research Board makes the funding and research direction decisions to ensure the intellectual quality, effectiveness and academic independence of the GoMRI research. All research data, findings and publications will be made publicly available. The program was established through a $500 million financial commitment from BP. For more information, visit http://gulfresearchinitiative.org/.