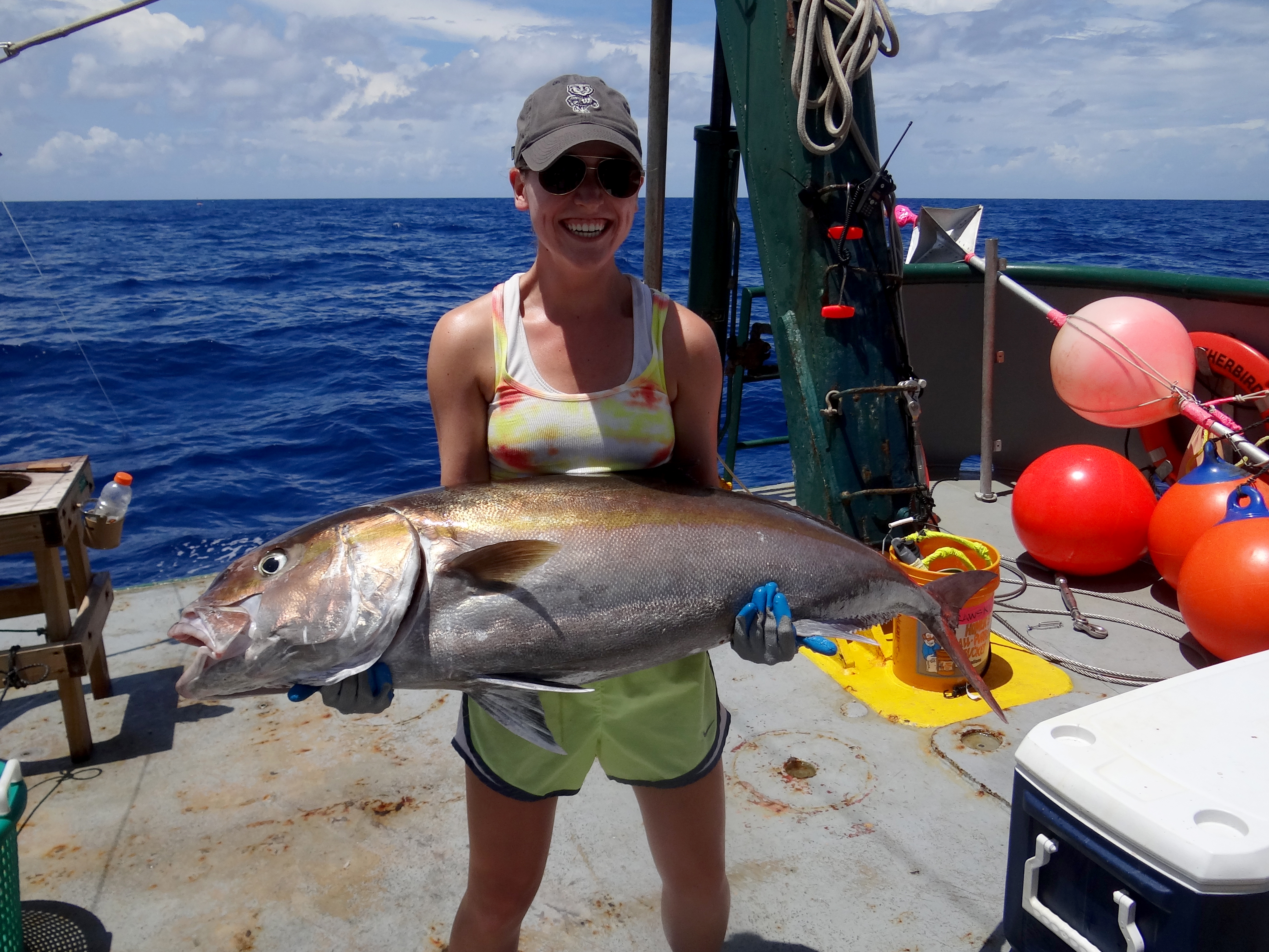 Hello! My name is Greta, and I am an incoming master’s student at the University of South Florida College of Marine Science. I originally hail from the great state of Minnesota, which doesn’t have too many oceans, so this is my first time doing any sort of oceanographic fieldwork ever! Therefore, I thought I’d dedicate my blog post to sharing things that I’ve learned about being on a research cruise as someone who has zero experience with the ocean: