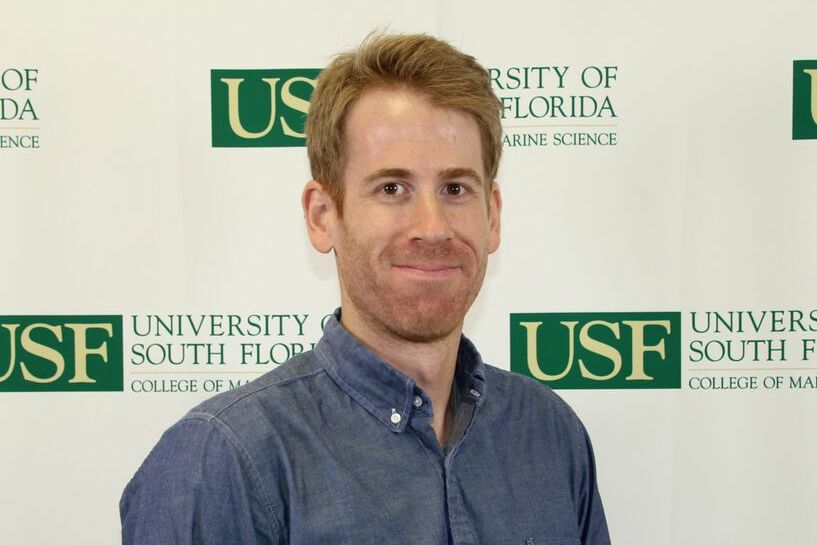 Matt Hommeyer joined the C-SCAMP project with 14 years of experience in the environmental consulting and marine surveying industries. He received his Bachelor’s degree in Geology from Middlebury College in 2002, during which time he worked on multiple research projects funded by the Environmental Protection Agency (Lake Champlain, Vermont) and the National Science Foundation Office of Polar Programs (East Antarctica). Matt’s private sector career has taken him throughout the United States and abroad in the United Kingdom, where he has been able to employ a wide array of geophysical tools for data acquisition, processing, and interpretation on investigations of various terrestrial and marine environments.

Since joining USF, Matt has been responsible for planning and execution of marine survey operations for multiple projects in the Gulf of Mexico and the Bahamas funded by the National Fish and Wildlife Foundation, the National Oceanic and Atmospheric Administration, the Office of Naval Research, and private industry partners. As of 2019, he has sailed as chief scientist on thirteen research cruises and as lead multibeam scientist on nine research cruises.