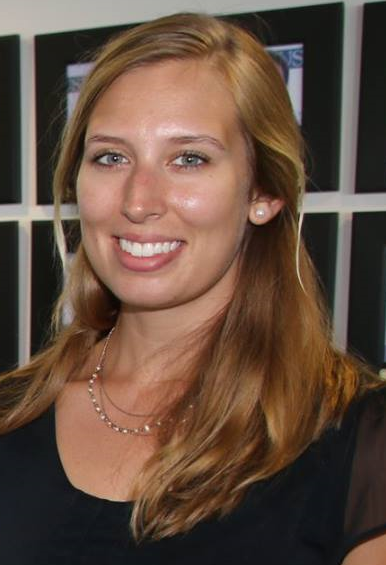 Sarah Grasty came to the University of South Florida’s College of Marine Science as a graduate student in 2012 after graduating with her Bachelor’s from the University of South Carolina-Columbia. Her Master’s thesis dealt with investigating the use of C-BASS as a survey tool for reef fishes and extensively considered the effects of fish behavior on the accuracy of counts and subsequent density and abundance estimates from the system’s imagery.

After graduating in December of 2014, Sarah was hired as a research scientist for the C-SCAMP project where she will continue analyzing the C-BASS video for reef-fish related data and writing periodic reports concerning C-SCAMP project updates and findings.